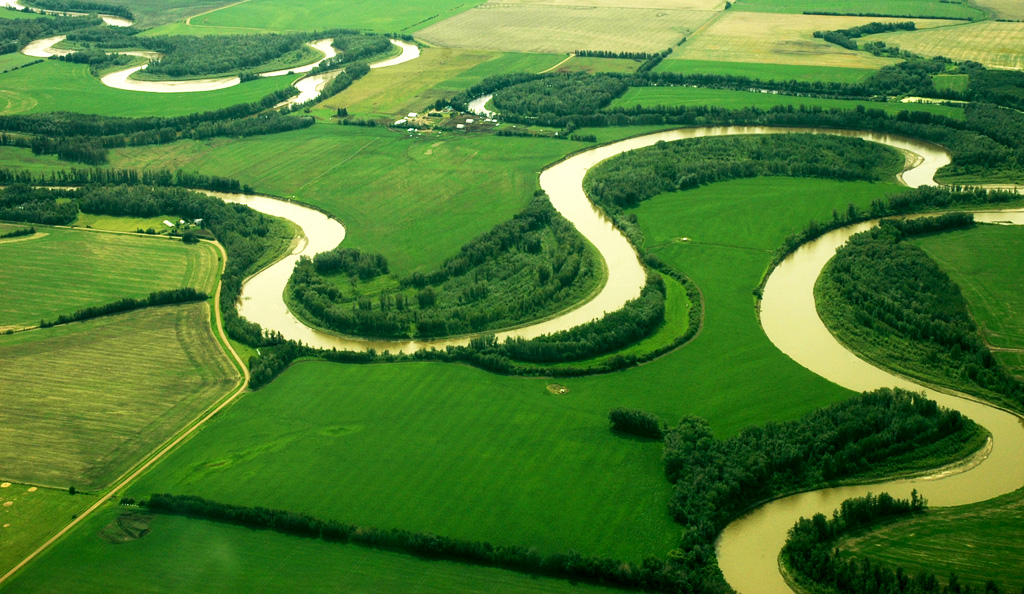 Discover how access to high-speed connectivity can help transform rural communities, and how Valo is leading the way with three exciting trials.

The world is full of amazing technology now — sensors that can find leaks in your house, alert you to an intruder, or control the temperature; technology that can help farmers get more yield from their fields; gaming devices that give us an immersive experience in an entirely different world. Even watching television has changed dramatically — if it can even be called television when we watch it on everything but.

These innovations are easily accessible if you live in a city, where connectivity is ubiquitous. Urban centres have access to infrastructure that supports new technology as it evolves. Rural communities, however, lack that essential layer of connectivity that allows them to participate in the world the way city-dwellers do.

Valo Network aims to make that connectivity more accessible for rural municipalities. We work with governments and municipalities, as well as service providers, to help provide connectivity to rural communities. “You could call us the enabler,” says Mike Stelck, Valo Networks’ Chief Commercial Officer. “We’re working to provide the connectivity that allows that culture of use to develop.”

While so much of what we do seems driven by entertainment or gaming, the past year has revealed that connectivity is a major driver for business success, personal safety, and access to services. Rural communities grapple with crime, access to online education and health care, and even the ability to fully participate in democratic processes. Connectivity has become key to taking part in the wider world — and it’s key to rural communities continuing to attract or retain residents.

Valo is bringing three pilot programs to rural Alberta, to demonstrate the impact connectivity can have on three key areas of rural life: agriculture, security, and entertainment. These trials will give rural residents the opportunity to experience innovation first-hand.

Innovations in technology have allowed farmers to practice what’s known as “precision farming” — drones, GPS, and sensors collect data about crops and animals, which allows farmers to use fewer resources (including water, pesticides and fertilizer) to achieve greater yields.

But many farms don’t have access to the high-speed connectivity needed to make this technology widespread. Farms who can take advantage of ag-tech often have their own, self-contained setups, including server rooms. For smaller operators, this technology is out of reach, and the impact can go beyond one operation to the broader community, as they may sell to industrial operations and leave the community altogether.

Valo is working with the municipal government in Red Deer County to put together a trial for agricultural technology that will bring “fibre to the farm.”

“It’s an area where we see the potential for tremendous growth,” says Mike. “We want to enable the cloud infrastructure, because once that’s in place it’ll speed the uptake of ag-tech.”

To learn how you can participate in the trial, get in touch with Tether at [email protected]

Rural crime has become a major issue for communities. Statistics Canada estimated that in 2017, rural communities in Alberta suffered crime rates 38% higher than urban areas. These rates include incidents such as trespassing, garbage dumping, mischief, and hunting without permissions. While provincial governments have recognized the challenge of keeping such vast swathes of land safe for those who live there.

While we often think of smart homes as filled with conveniences like temperature control or the ability to control lighting remotely, they can do so much more. Smart homes can also include security features like intrusion detection and video, which are key in rural areas where crime is a concern.

The challenge, as always, is connectivity. So Valo is working with the municipality of Delburne to develop a pilot program that will bring smart technology to rural homes.

“Over the Top” television is anything outside of your regular cable package — streaming services like Netflix and Prime are “over the top” services, but so are network apps that allow you to watch television shows over the internet, without a cable or satellite subscription. And like so many other things that have become part of our daily lives, rural residents struggle to take part thanks to limited access to the necessary connectivity. Our third trial — and our second in Delburne — will bring over-the-top technology to rural households, giving them access to all the streaming content city-dwellers have been enjoying for years.

If you run a farm in Red Deer County and would like to take part in Valo’s agricultural technology trial, get in touch. If you’re a resident of Delburne, Alberta, and would like to be part of the Smart Home or Over-the-Top trials, contact Tether at [email protected]

back back to news next